All Systems Are Breaking!

These series of articles look into the different systems created for people and their relationship with money. The systems are discussed from a global perspective. The sections will be made available from this link: Systems

The next time you see someone win or given a large amount of money notice the joy in their face, it's because they know in the world we live in they will have a better life with more money than without much of it.

We have become so conditioned to money, because we associate it with a happier life, Some creatures are given large pieces of cheese to create the same joyful response, we have money. Owning large amounts of money doesn't ultimately mean happiness but under the systems we live in; some call it financial freedom.

Humans are born as part of nature to live freely and enjoy the beauty of the planet, but the majority struggle their entire lives to earn freedom from the financial system; if they are lucky enough to ever reach that goal. Looking at the big picture; in nature we are born to live freely, but in the monetary system we try to regain that freedom given to us all by nature, That's wrong; humans shouldn't be living this way.

A side note on another type of system, people associate the modern digital age with tracking people, but tracking has been around for centuries. Ever since someone created a system to record all births; you were born into a system, the first record, the first piece of data on a human being and since then, data collection has kept on growing, Originally it was on paper and couldn't be easily shared, but things progressively changed. We now find ourselves having systems to catalogue many other species of animals and plants, not so much for curiosity and science these days, but because we've destroyed so much plant and animal life and want to see how many still exist, so we can retrospectively try to save them. What a wonderful addition to the planet humankind is??

The point is, having systems is not as nature intended, it's as human beings intended, systems created by humans, for humans to follow. Can you imagine other species recording data on themselves? How many of their species exist? What their birth dates are? How old they are? Where they live? How they live? and so on. Various people created systems (mostly under rulership) and most people just became a part of them.

Several generations later people don't question systems because they think that's the way it's always been and that's a part of living. Unless you are a part of a remote indigenous tribe; the way people live or expected to live today is in a programmed way.

Whether people have worked very hard to gain wealth or obtained it another way; it creates selfishness, "I'm alright jack, keep your hands off my stack", which ultimately creates inequality. Working hard to gain wealth is honorable, but only because there's no alternative then to competitively maneuver through various systems to get it.

I worked hard for this money.

People do not work hard their entire lives just to say, "to make it equal for everybody I'm going to give most of my wealth to people less fortunate." There was too much effort and struggle to reach their financial goals, they just won't do it. People may well be doing their bit to help out the unfortunate, and they have been doing their bit to help out the unfortunate for decades, but it hasn't solved inequality? Individuals & Charities have brought much goodness for the less fortunate around the world and they all deserve a lot of praise, but it hasn't solved inequality. What if there was a permanent solution to end inequality?

Your level of wealth determines how content you are in life. If you made it congratulations; you've worked your way around the maze and you get the piece of cheese or maybe you were lucky enough to be just dropped on the cheese from birth. The measure of a good life shouldn't be equal to your wealth unfortunately in the monetary based systems we currently live in, it is.

The diagram below relates to the global class system, class systems are mainly based on financial wealth. The fact we have systems means the majority of us have to live by them, the diagram plainly shows what a class based system equates to.

The lower end of the spectrum, life is horrible, living in a bad environment, poor health, poor diet, very little to eat, can't afford clothes, everyday is a struggle, homelessness, depression and surprisingly many systems are the hardest on people with these problems. The class system is inequality.

The people at the other end..., some will help, some will think it's not their problem, some don't even think about it and get on with their own lives. The point is because of systems, we have this huge divide in the quality of living. Unless you are at the absolute upper or lower end of the spectrum (either extremely wealthy or homeless), anywhere in between, the quality of life is relative to who is above your class or below your class. This is wrong! this is broken. 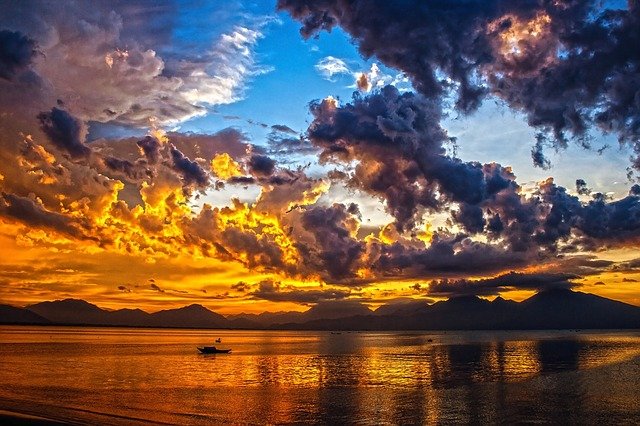 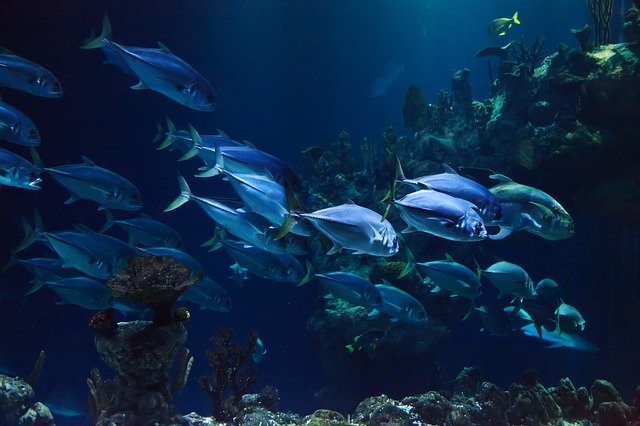