All Systems Are Collapsing!

Built under the control of empires or nations, each empire or nation that supercedes the previous gains power and control and establishes their own currency and makes it the global world currency.

Banking systems are infamous for using corrupt practices to make profit from customer money. The banking sector keeps on breaking financial regulations and customers are unaware of these bad practices until the regulators discover the issue, set fines and the news is reported in the media.

Corruption moves through the system if an organization has broken financial regulations; the management moves into roles with other financial institutions, and they usually leave the organization with a huge severance package.

Financial systems are not just about the banking industry. It is about the other big financial institutions that provide various services, for instance, the insurance industry. The processes within the financial system are tedious, outdated, complex and full of hidden costs.

The entire financial industry is full of confusing terminology in the terms & conditions and a lack of customer trust in companies in this industry. If you think some big tech companies steal your data, take another look at insurance companies and what they collect, including the comparison websites they partner with.

Over the years, they have gradually increased the type of information (data) they collect about you in the application process. All that information is collected to profile you, so they can sell you other products and services that fit your profile.

Hidden fees tucked deep in the T&C's and Services designed for their own benefit.

The administration costs and fees financial companies charge are outrageous. Administration costs and fees should be synonymous with: we'll take your money because we can. They are profiting from people's financial problems. Financial intuitions and any companies using binding financial contracts can afford to be egotistic when they enforce unfair practices on individuals because the government or regulators, (regardless of if they are independent or not) give financial institutions too much power. If the regulators were really enforcing regulations on the financial industry, many of the big banks we know today would not exist after the countless times they have broken regulations. They should have been replaced a long time ago with new banks that provide fair and genuine services.

Changing your mind is not a freedom, it's a penalty.

Anyone that has tried to leave a company after having agreed to a financial contract will know how hard they make it to cancel a service, or they include additional charges to cancel early. They call it a penalty, penalty my ___! Think about it, penalized for just simply wanting to leave the company or if there are missed payments they charge interest or other fees, they will threaten you with cancellation of the service and also charge you for it. Why are people still falling for these bad practices? One reason is they are lured in by the product or service, For example, if people want that shiny new phone, many people will just sign away.

Who cares if there is a 14 day period or 30 day period to leave, if they created services that people genuinely want to use then no one would want leave or cancel. Even if people want to leave, why can't they just let them leave without any consequences or financial penalties? Imagine walking into any shop and not being able to leave unless you purchase something, or they charge you for just wanting to browse in the shop. It feels equivalent to this and companies are getting away with charging customers unfairly through binding financial contracts. Customers should be able to switch, leave or cancel completely freely, at anytime, without a long phone conversation to persuade you otherwise.

The problem is so big that some companies even use it as a sales strategy, advertising that they offer you cancellation at any time. People initially think companies that have an open cancellation policy are better, but their financial contracts are usually unfair in some other way. Such wonderful ways for companies to treat people?? It's wrong! It's broken!

Services designed to take as much money from you as possible.

Cancellation of a service or product, companies use this to their advantage, which is the blatant theft of your money, because they can and you agree to their terms & conditions, the ones we all "read carefully".

Governments are doing nothing to completely stop corruption in these companies. During the 2008 financial crisis, they were even bailed out, deemed as "too big to fail." There is a lack of trust in the industry. Since the financial crisis of 2008, people thought, "lessons learned." Placing large fines on these organizations has not worked and these fines seem to arise almost every week. The system is broken!

Money is not a thing of nature.

We use monetary systems around the world and monetary systems are competitive. Used by every type of entity to obtain as much money as possible. Among other things, this creates inequality, unfairness, selfishness and corruption.

Financial institutions have too much control over people when they run into financial difficulties. There is nothing considerate about the way insurance companies, banks, any organization operate when they need to collect money from people struggling when trying to obtain missed payments or fees from customers. Poor regulations introduced problems and businesses take advantage of the regulations by selling products & services to customers that are unfair to begin with. When customers are struggling financially these organizations literally do not care if their customers are enduring the worst personal problems or even dying, they have a soul destroying line-up of tools to use when you're having financial problems, the worst of which is the debt collection agencies, this is not a system designed for human beings. Suicide through financial ruin is the grim reality of problems that exist in this industry.

Traditional financial systems are ticking along, nothing more. They are hugely outdated and not fair to everyone. World financial systems are not designed for the era of high speed computing. We are already noticing a huge decrease in the physical presence of banks. If monetary based systems are here to stay, the systems we currently use are not the ones we should be using in the 21st century.

Banks are satified as long as you keep bring them your wealth. The more wealth you have, the more they will flatter you. The rest of us will experience unfair banking regulation, fees for completely ridiculous things, and they will make lives a living hell for people struggling to cope with financial difficulties. Governments could stamp out bad practices that put immense stress and anguish on people struggling with finances, by changing how organizations operate, but they do not and these organizations will literally destroy your life if you are in this situation.

Banking scandals are glossed over by cozy marketing and advertising campaigns, only for them to spin up a new method of corruption, that will be discovered years later.

Decentralized assets & Decentralized Finance (DeFi). Does it really solve the problem of equality & fairness? Regardless of being decentralized, if some people can own more of the currency than others, it does not solve the problem of equality. It would have great potential if a decentralized currency was the worldwide reserve currency instead of a number of Central Bank Digital Currencies (CBDC's), It would add some level of fairness & privacy and improve the network. The decentralized aspect of DeFi with minimum fees for some protocol transactions, 24/7, 365 access and the open platform function is a million fold improvement compared to traditional finance.

Central Bank Digital Currencies (CBDC's) are only going to further take away privacy from people. Depending on the implementation, it could spell (nothing private when using money), every aspect of your life visible in the monetary system. Maybe not on initial introduction to get you familiar with it, but slowly more and more control will seep in. Would you trust a phone made by your country's government?

We mentioned unfairness in societies in our article about the environment. The Environment.

The issues within financial systems existed long before the 2008 crisis. It just took one event to show that corruption had gone too far. The realization of just how widespread the corruption was then discovered.

We're not the only ones saying it - check these links. This is just a snippet, the full list since 2008 is too long to include here. Failed promises. 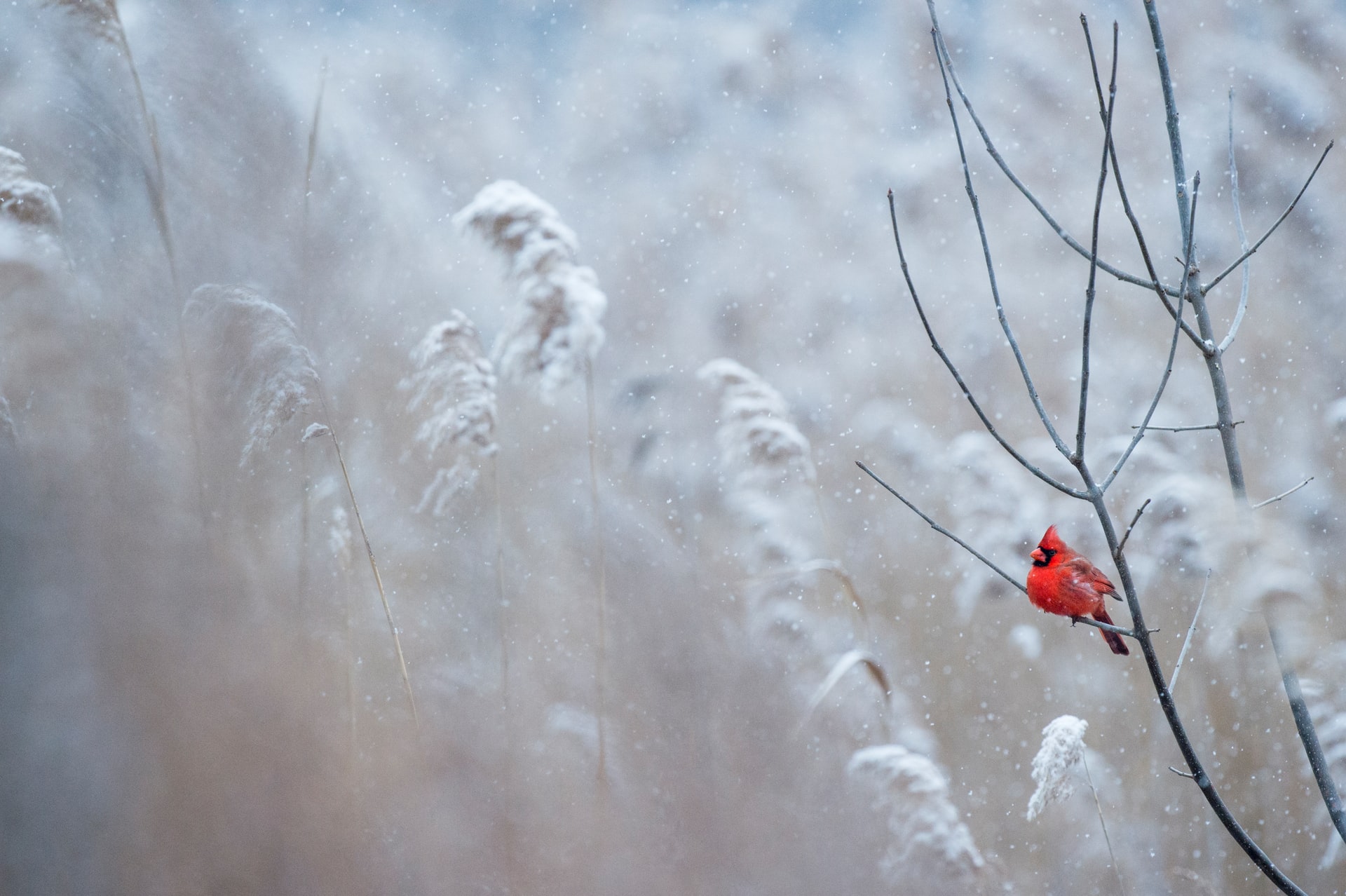